Four questions that will help you stop catastrophizing


One of the common traits of anxious people is that they tend to catastrophize events in their lives. For example, I might be worried that something I said to a co-worker might be construed as unprofessional and that might lead to me having a bad reputation on the job which might lead to me not being promoted, or even fired. I don't necessarily have any evidence to back this up, but I just feel like it is true. That is catastrophizing.

I was working with a client named Kim (not her real name) recently. She rated her anxiety at work at about a 10 out of 10 - in other words very high. Kim had a run in with a co-worker that had resulted in her being called into the human resources office. Ever since that time, she was highly anxious and afraid of any interaction with her co-worker. She avoided this individual, and any possible conflict, at all costs. She felt deep shame about being reprimanded. This was a woman who had twenty years of exemplary service with the company, but this one blemish seemed to define her view of herself.

Her responses looked something like this:
I will get into a conflict
I might get angry
I might cry or cuss
I will be embarrassed and or written up
I will get fired
I will lose my house
I will not be able to support my family
I will feel like a failure
I won't be able to face anyone

By writing out her thoughts, Kim was able to see why the possibility of getting into a conflict had such a paralyzing effect on her. When we got to the end of the list, I asked Kim a third question, "What do you think the chances are that these series of events will happen?" She indicated that she thought there was only a 10% chance it would actually go down that way. In other words, there was a 90% chance it would not happen. So I asked her a final question, can you live with those odds? Kim felt pretty good about her odds, and was able to feel her anxiety and catastrophizing diminish.

This technique can be really helpful if you find yourself catastrophizing. It is important to write down your thoughts. You already have enough noise in your head when you are anxious, you don't want to add any more to it. And there is something about seeing your thoughts written out that makes them so much clearer.

So, next time you start feeling anxious and catastrophizing, try asking yourself the following:
What are you worried about?
If that happens, then what?
What are the odds of that happening?
Can you live with that?

Movie Premier- America The Beautiful : The Sexualization of Our Youth

Work stressing you out? Find out why less is more. 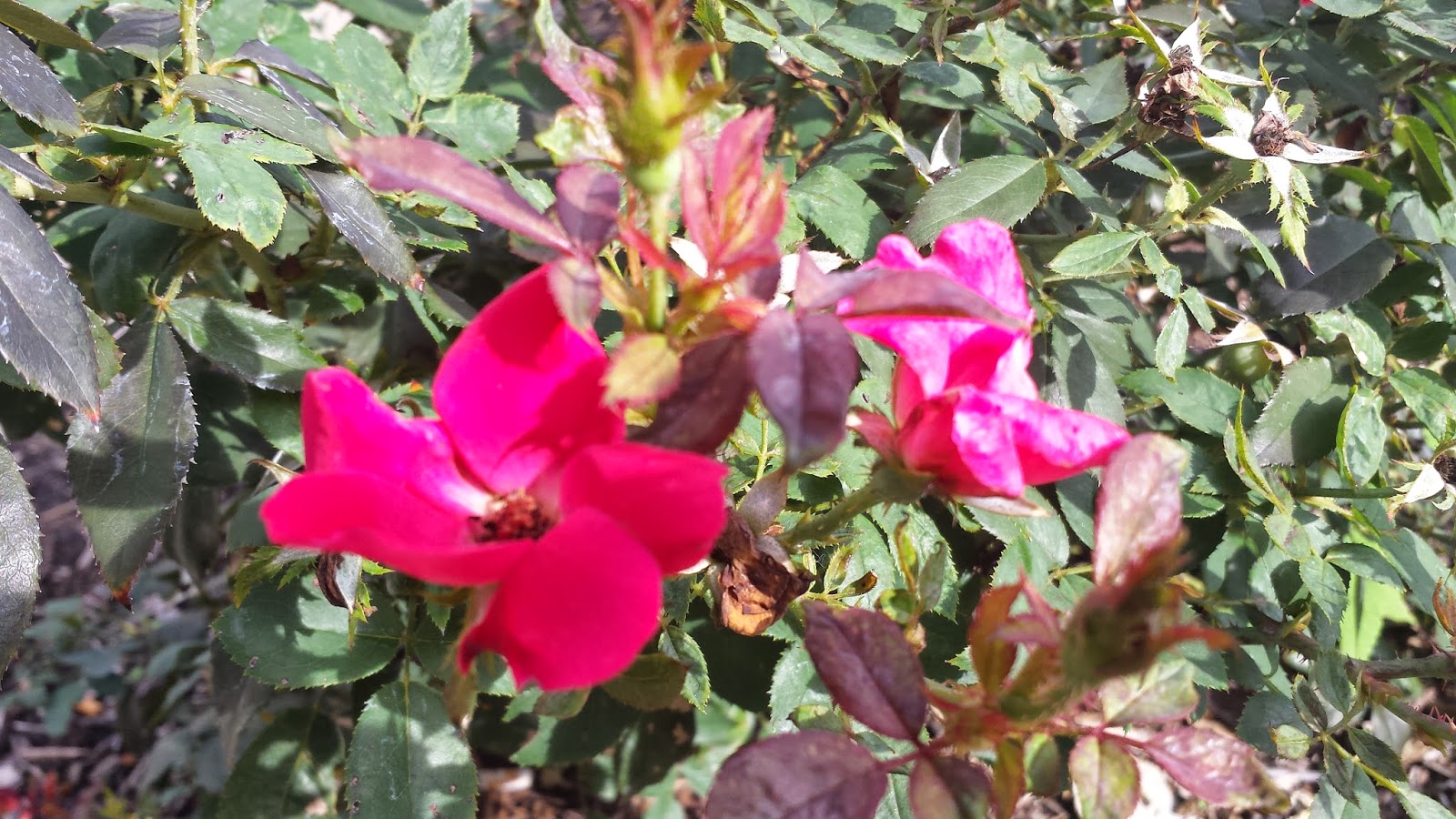 Most of the people I work with in my practice have come in at some point with high levels of stress. They are experiencing the kind of stress that makes it hard to sleep at night, that causes them to have trouble focusing, or to feel agitated and short tempered with people they love. It is the kind of stress that makes them question what is wrong with their lives, but then feel too exhausted to do anything about it.

Many of them are drained by demanding jobs that they spend a lot of their waking hours thinking about. Often, they even take work home. These are smart, hardworking, successful people. But, they have had the joy sucked out of their lives by the time they come to see me.

I talk with them about creating more balance in their lives. This means working less, and getting back to things in their personal lives that they value and that energize them. In general I recommend that they leave work by a designated time every night, and do not take work home. It sounds so simple, but the suggestion is usually met with surprise and fear. These folks have strong work ethics and they believe they have been successful in their lives because they have worked so hard. And besides, what will their boss say when they start leaving earlier or not answering e-mail right away?

When things are not working in your life, try doing something differently. I challenge my clients to try setting boundaries at work for one week and see how it feels to them. It is wonderful to see them come back the following week. Often there is a lightness in their demeanor, and a smile on their faces. You can physically see their burden has been lightened. They are working fewer hours, but they have more energy which usually translated into working more efficiently. And it almost always translates into enjoying their lives more.

If you are feeling stressed out, overworked, or overwhelmed, I recommend you review your life and see where you can start setting boundaries. Cut out things that are less essential. Add back things that you do to take care of yourself, and things that energize you. It may seem paradoxical, but by working fewer hours, you will often accomplish more and enjoy your life more. This is definitely one of those cases where less is more!

If you enjoyed reading this and want to receive my blog posts automatically, click here and sign up.