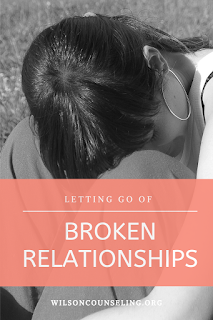 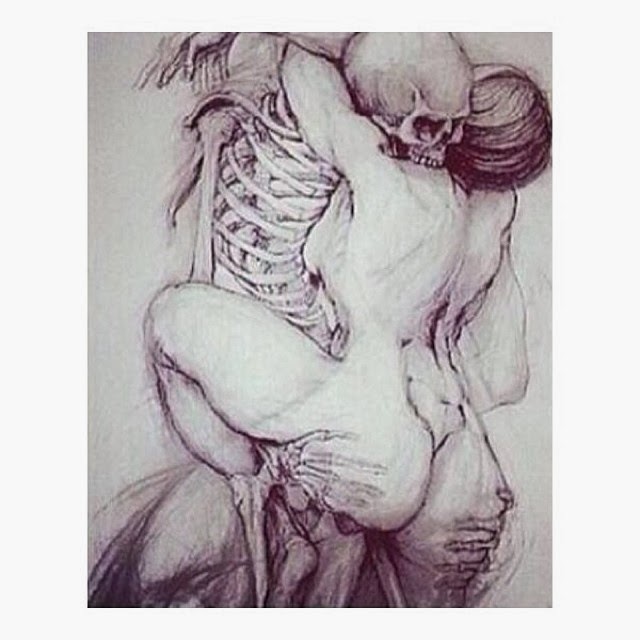 One of my Houston clients brought in this picture of a naked woman embracing a skeleton. She told me it had moved her deeply and spoke to her in a way that words could not. For this client, it was a visual depiction of a relationship she was holding onto with a man who could never really give her what she needed. When he would call her, she experienced a rush of happiness. But when he ignored her for days or weeks, she was forlorn and hopeless. She questioned herself and wondered why she was not more attractive to him. She was sure that if she were prettier, or smarter, or better in some way, he would be more interested. And she hated herself for not being able to just move on despite knowing the relationship was broken and lifeless.

Seeing all of this depicted in this image communicated directly to her heart what was really going on. She was holding onto a man who was emotionally dead, unable to give back or love, or share in any satisfying way. She felt disgusted at the thought. The image gave her the courage to ask the hard question: how can I unwrap myself and move on from the relationship?

First, we examined why she had a pattern of wanting to be with men who were emotionally unavailable.  It was important for my client to understand that her behavior made sense on some level and even served a purpose for her. She made a list of the advantages of staying in the relationship.  When I first asked her to make the list, she said there were none, but with some help, she was able to dig deeper and see real advantages. For example, being with him allowed her to feel a sense of purpose because she could help him, and a sense of importance because she was able to get an unattainable man. Her father had also been a distant, unattainable man, and somehow capturing the heart of this man helped erase some of those wounds she felt from never feeling important to her own father. 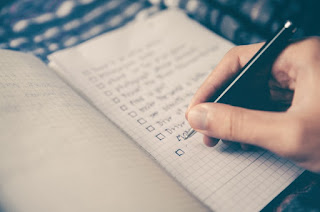 The list of advantages of being with this skeleton of a man grew as we talked and examined it. I think it was eye-opening to see that her behavior was not really crazy but served a purpose. She could then compare the list of advantages and disadvantages of staying in the relationship and decide if it was ultimately worth it for her.
You may also be struggling with relationships in your life that no longer seem to work - with a significant other, a friend, a parent. If this image resonates with you as it did for my client, it might be a good time to take stock of how the relationships are affecting you. Make a list of the advantages and disadvantages of staying involved. Be brutally honest. Then if you need help moving on, or setting boundaries in those relationships, we have Houston, Texas Counselors who can meet with you. You can contact us at 713 -591- 3612 or by email at Nancy@wilsoncounseling.org.

Related blog posts:
-Are you doing these 4 things that hurt your relationship?
-Are you growing apart from your partner by doing this one common thing?
-Why breakups are so painful

*this blog is not intended to substitute for professional counseling

Popular posts from this blog

Worried about the Coronavirus? 5 Tips For Feeling Less Anxious

By Wilson Counseling March 07, 2020
If you are tuned into the news, you are hearing about the coronavirus, repeatedly. And you may be starting to feel anxious about possible outbreaks. Your fear is understandable, but it may not be helpful. As with everything, you actually have a lot of control over how you feel. You just need the right tools to keep your anxiety in check.


So before you go into pandemic panic, there are a few things that will help.
1. Get accurate information
First, get accurate information about the virus. Not everything you read is accurate. The CDC is always a reliable source for information. You can read about common myths and facts about the virus on their website. A friend of mine shared this post and I found it really put things in perspective for me.
2. Turn off the news & social media
Second, spend less time watching the news and reading social media posts about the virus. The more time you spend pondering the virus, the more panicked you are likely to feel. It will keep your mind stuck …
Post a Comment
Read more

Empathy is my superpower, but sometimes it feels like my kryptonite


If empathy is such a great thing, why does it sometimes feel so bad to be an empathetic person? When people suffer, empathy allows us to go into their world and hold some of their suffering. But there is a cost to that. If you really share in someone's pain, that means you may also feel that pain. You lighten their burden, but sometimes in the process, you take part of their burden on yourself.
As a therapist, I have generally been able to be empathetic and present for my clients without taking all of the pain home with me. I have had less success doing that in my personal relationships.
To lighten someone els…
Post a Comment
Read more 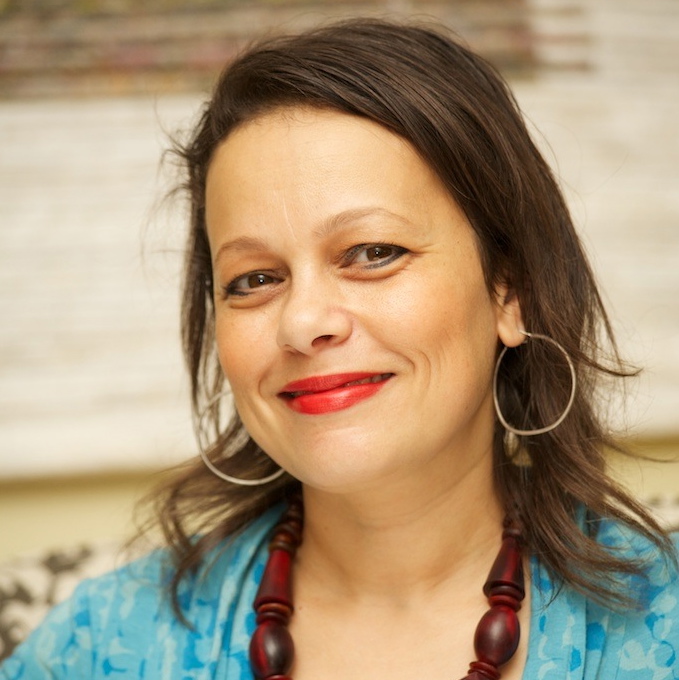 To find out more about Wilson Counseling and to get therapy in Houston or Online, visit our website